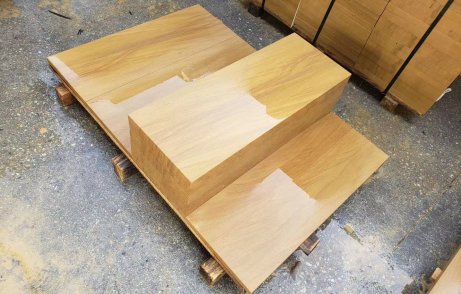 Sandstone rocks are sedimentary rocks made from small grains of the minerals quartz and feldspar. They are often used as building stones.It has also been used for artistic purposes to create ornamental fountains and statues. Some sandstones are resistant to weathering, yet are easy to work. This makes sandstone a common building and paving material including in asphalt concrete.
Sandstone deposits can be a beautiful part of the natural environment and apart of the breath-taking views at many natural parks and preserves. The sandstone deposits of the the Grand Canyon, Zion, Bryce, Mesa Verde, Arches, and Red Rock National Parks to name a few in just the USA provide millions of visitors spectacular views.
Mined sandstone can be cut, polished and carved for many uses. It is used as ornamental rocks for buildings, monuments, grave stones, bookends, beverage coasters, tiles and many other possible uses. Sandstone can also provide silica for glass production. 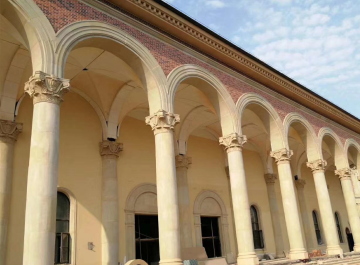 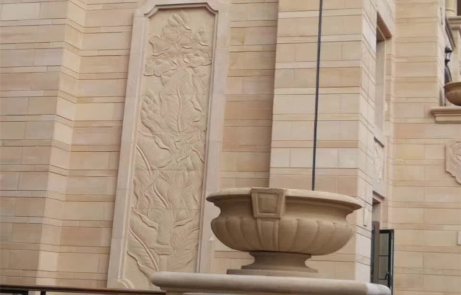 Where is sandstone formed?

Sandstone forms wherever sand is buried under the right conditions to pack it into a solid rock. This often occurs in offshore river deltas; however, sandstone is also found in desert dunes and on beaches.

What is the color of sandstone?